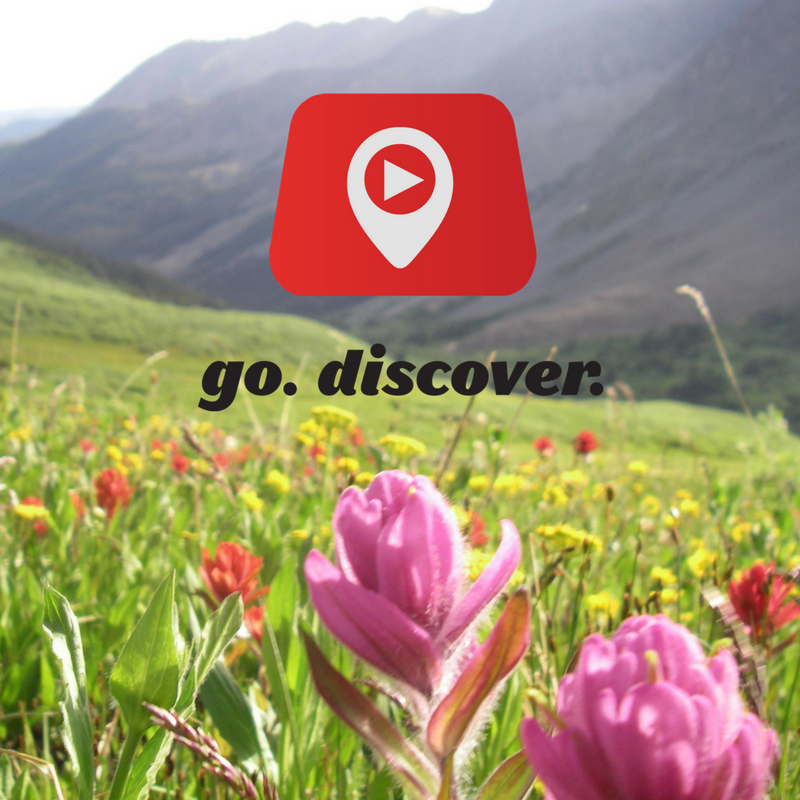 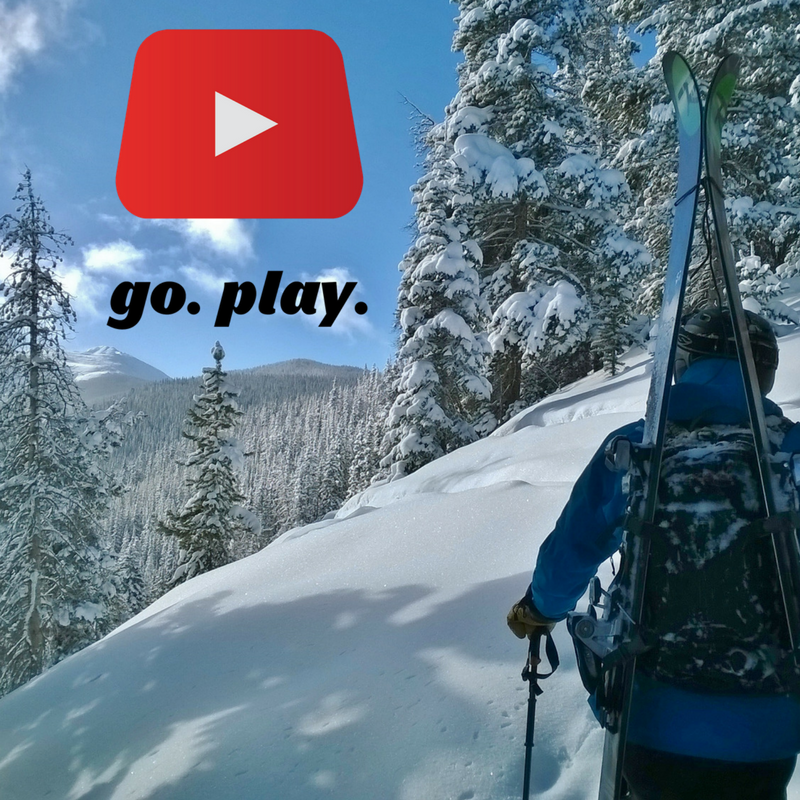 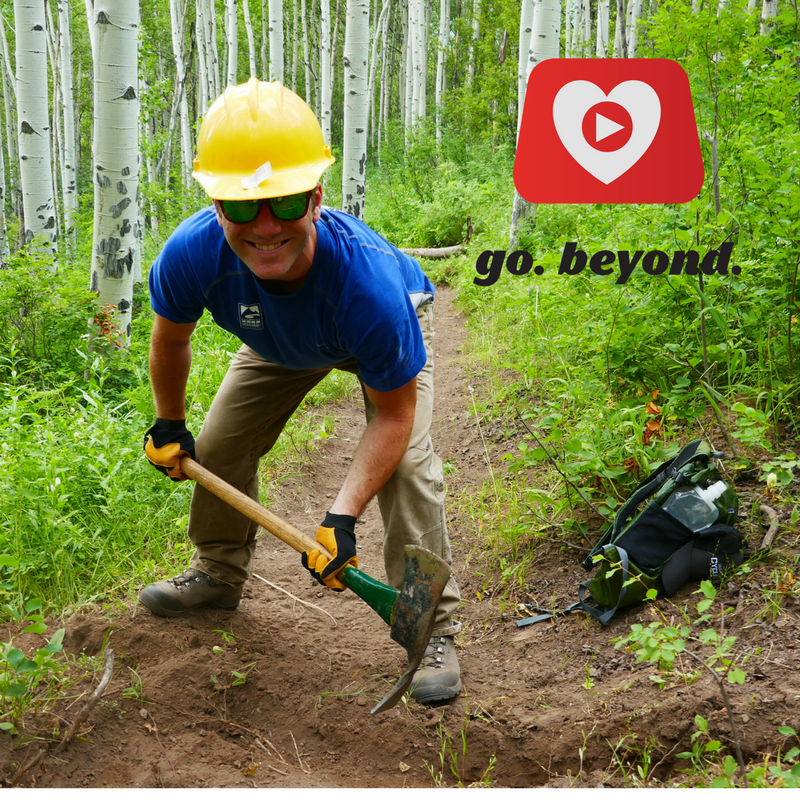 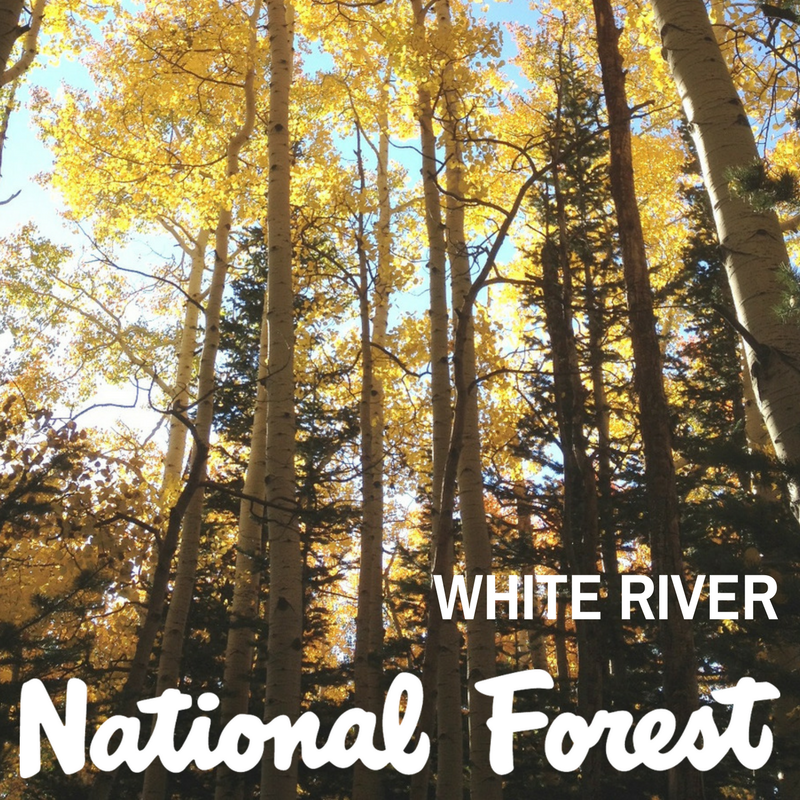 The White River National Forest is all yours.

The White River National Forest was established in 1891 as the White River Plateau Timber Reserve; the second such reserve to be named in the United States. In 1905, the newly formed Forest Service was given authority of the reserve. Long before this designation, the area was home to the Ute Indians who followed herds of elk and bison on their seasonal migrations.

Today the Forest is a world-renowned recreation destination. With more than 12 million visitors per year, the White River is the most-visited forest in the country. The forest encompasses five ranger districts and 2.3 million acres.